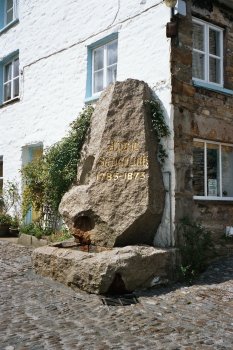 The village of Dent (or Dent "Town" as it is sometimes grandly called) nestles beneath Great Coum and Whernside at the confluence of Deepdale and Dentdale in the north western corner of the Yorkshire Dales. 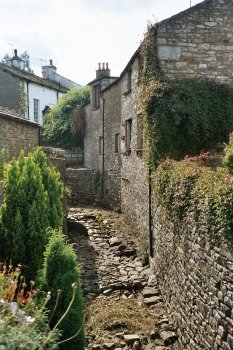 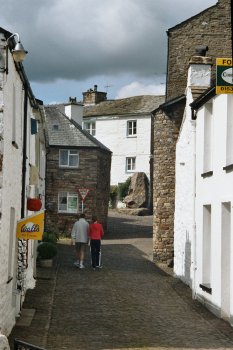 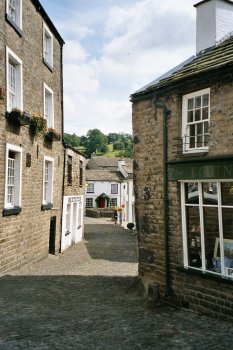 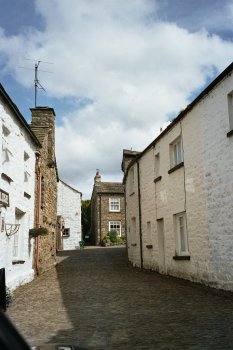 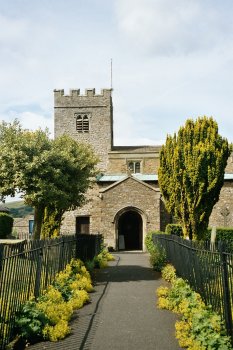 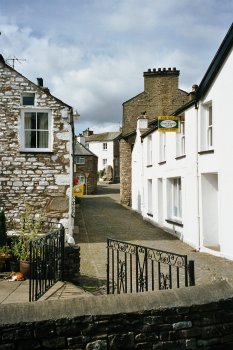 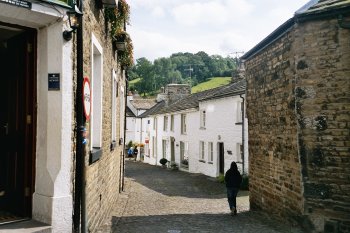 The village itself is famous as being the birthplace of the pioneering geologist Adam Sedgewick (whose memorial stone can be seen on the village main street), and the so "Terrible Knitters of Dent" (so called for their incredible knitting skills).

Attractions in Dent include the Dent Heritage Visitor Centre - an interesting folk museum which is situated in the village.

Dent lies within easy reach of Sedbergh and the Howgill Fells - with the English Lake District lying slightly further afield.