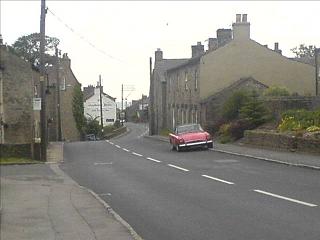 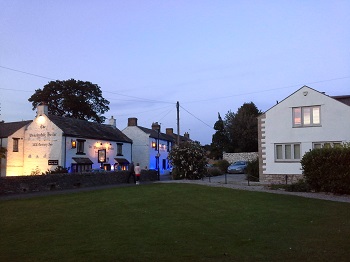 West Witton is a linear village lying directly along the A684 between Leyburn and Aysgarth in Wensleydale.

The village is probably best known for the "Burning of Old Bartle", a tradition which sees locals burning an effigy of "Old Bartle" in a strange ceremony which usually takes place on a Saturday close to St. Bartholomew's Day in August. 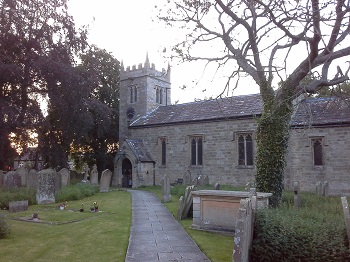 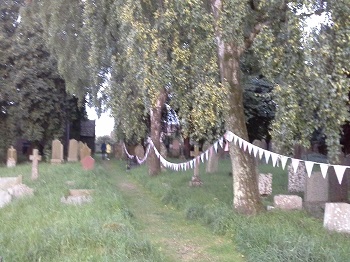 The local church (pictured above) is also dedicated to St. Bartholomew, and it has been speculated that this could be somehow connected to the legend of Old Bartle.

Also at the heart of the village is an excellent pub called the Fox and Hounds Inn (also known as just "The Fox") which dates from c.1700 and is popular with locals and visitors alike. 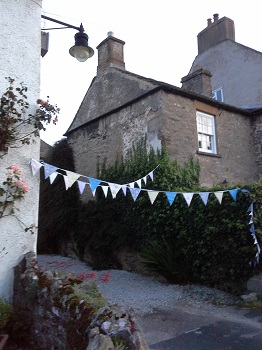 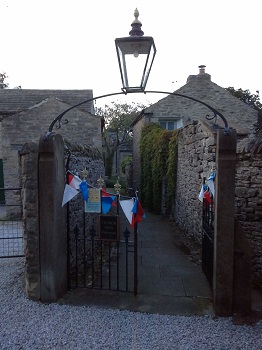 West Witton was originally called just "Witton" (recorded as "Witun" in the Domesday Book) but was later renamed to differentiate it from East Witton while lies further down the dale.